‘Drugs’ to be featured song on ReverbNation 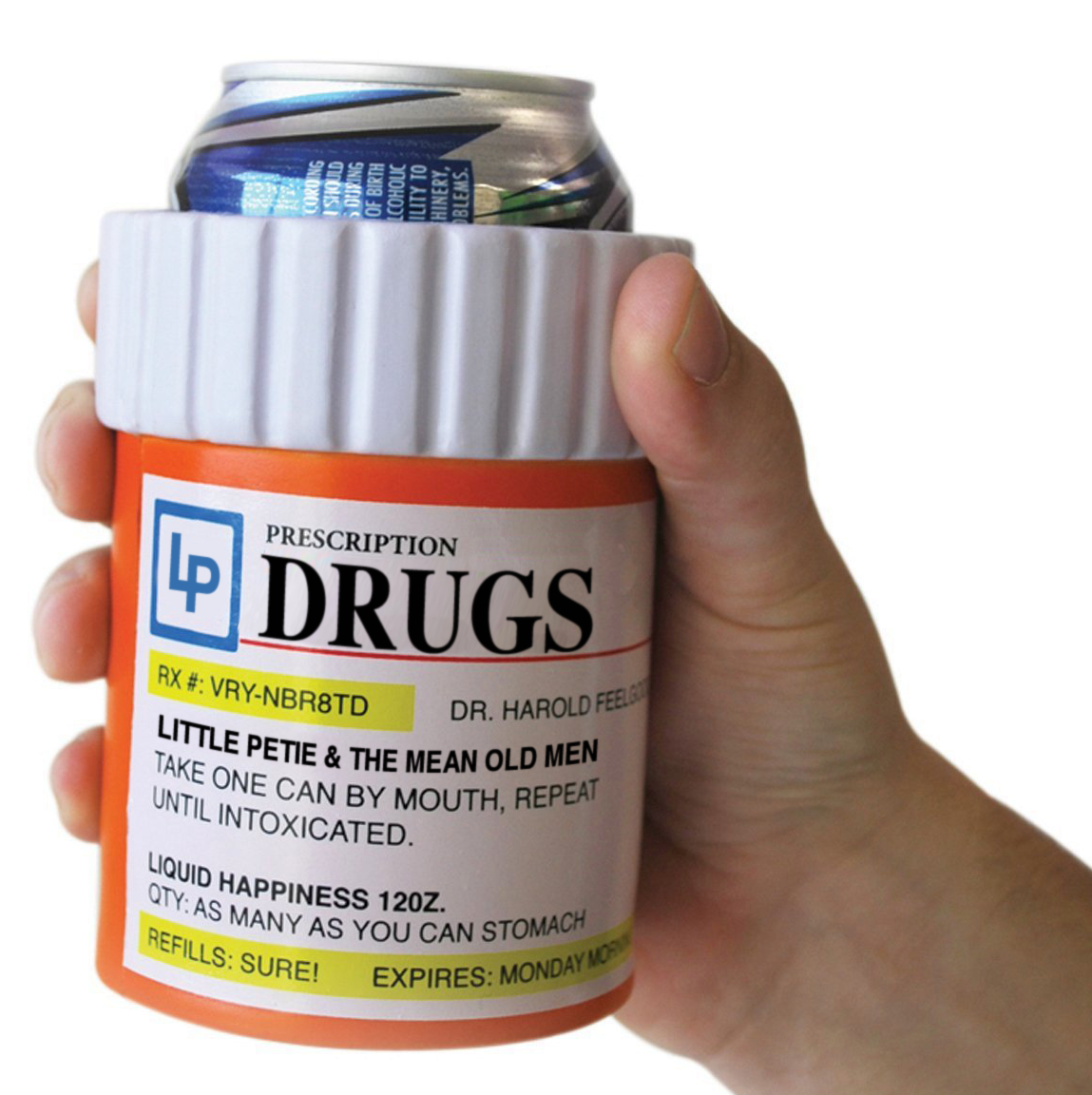 The band’s latest single Drugs has been generating quite a buzz in the music world and it shows no signs of slowing down anytime soon. Music giant ReverbNation.com recently informed Mean Old Music about the selection of Drugs as a feature, following the positive reception the song has received from listeners and reviewers. The week-long spotlight of the song on the ReverbNation.com homepage is scheduled for later this year.

The song is the first release from the band’s upcoming full-length record Banker’s Dozen, their first, due out later in 2018. In the mean time, the band has made Drugs available on vinyl as part of a 7 inch split with Muscle Shoals rockers Bikini Atol. The records are being pressed now and fans can pre-order the 7 inch vinyl here.