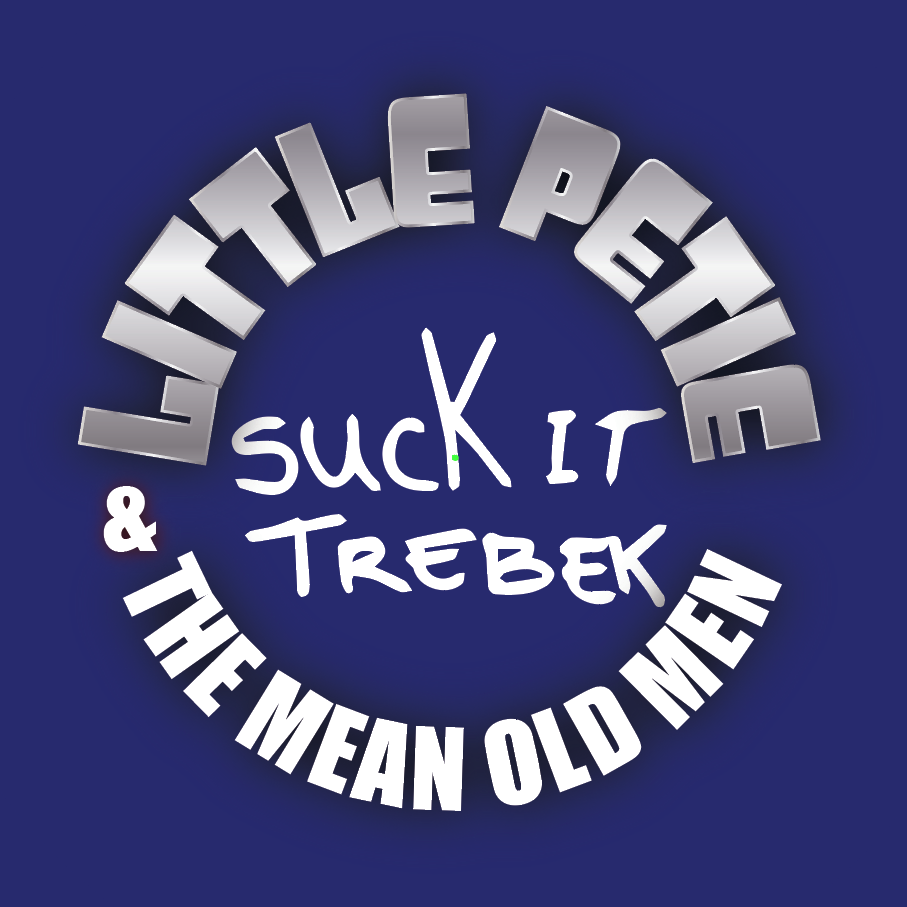 What is Jeopardy Party Night?

The biggest party night of the year is known by different names in different places but one thing is the same whether you call it Blackout Wednesday, Thanksgiving Eve, or Jeopardy Party Night – the Wednesday night before Thanksgiving is the perfect night for all-out, full-throttle partying with your friends and neighbors!

Having only recently moved onto the national holiday radar, Jeopardy Party Night is the perfect storm of party needs meeting party opportunities. First it is nestled snugly into the year-end holiday season, giving the chance to reflect on what’s gone and look forward to what’s coming, both of which might lead us to want a drink. Secondly, it is held on the night before Thanksgiving (which is always on a Hump-day btw) so most of us don’t have to work the next day. Also many have returned to their childhood hometowns to spend Thanksgiving with family, so it is, for many, the best opportunity to reunite with your old friends while everyone is back in town! All of this adds up to make Jeopardy Party Night the biggest and most fun drinking holiday of the year!

Ironically named, Jeopardy Party Night has nothing to do with playing Jeopardy! or trivia quiz shows at all. Jeopardy Party Night is about drinking with your friends while everybody is all in one place for maybe the only time all year. The recent tradition of adorning masks portraying either iconic host Alex Trebek or well-known contestants, is becoming more common but this represents a later addition and wasn’t a part of early Jeopardy Party Night festivities.

Join us this year as we celebrate Jeopardy Party Night in a big way on Wednesday November 22nd at the Blue Lagoon in Downtown Santa Cruz, CA. $5 dollars at the door is all it takes to have a night you will never forget (or possibly never remember!)